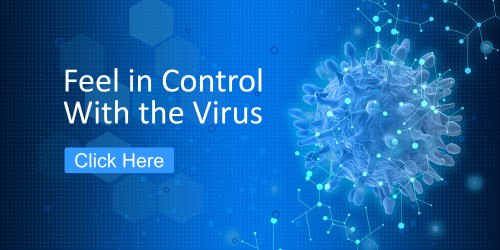 The Detailed History Behind Kanji Tattoos

It was sometime in the 4th century that the inspiration for Kanji tattoos was born.  It was then that pictograms were borrowed from the Koreans and Chinese and literacy was created in Japan.  While the Korean and Chinese people called these symbols hanzi, the Japanese referred to them as kanji.  This term means han characters.  Kanji symbols have survived through history as the tradition of the writing system for Japan.

It is true that the Japanese adopted these unfamiliar symbols from the Chinese however, they did not understand the language. Chinese and Japanese dialects are completely different.  For the reason, the Japanese people had to creatively take these symbols and make them their own.

Kanji tattoos are adored for the way that one strong symbol can represent an idea, feeling or an object. The Japanese also found a way to incorporate two different alphabets being hiragana and katakana into the symbols.  That being said, to actually be able to read Japanese properly, you have to have the knowledge to differentiate between three different writing systems.

Pictorial ideals are represented in kanji tattoos. They provide the meaning of verbs, nouns and adjectives.  As beautiful as kanji is, it is also very difficult to learn and requires a very skilled tattooist to correctly provide these types of pieces.

In fact, it is so difficult that well over 1,000 symbols are needed just to have the ability to read the morning newspaper.  By the sixth grade, children in Japanese schools are required to learn basic vocabulary which may be a good reason why they are depicted as being so brilliant.  Over 2,000 symbols can be used by one individual on any given day.

While you may think that kanji tattoos must be extremely popular in Japan, they’re not. They are actually barely even heard of there.  It is the Westerners that find expressing a multitude of objects and feelings with a mysterious symbol so incredibly intriguing.  Kanji tattoos have become so popular that they actually account for 20 percent of tattoo designs searched on the internet today.

The people that started the trend of wearing kanji symbols felt that they could identify them with Eastern philosophy. Kanji tattoos are expected to remain one of the most popular choices to wear by people of any age and sex because of the beauty and mystery behind them as well as the courage that it takes to wear the unknown.